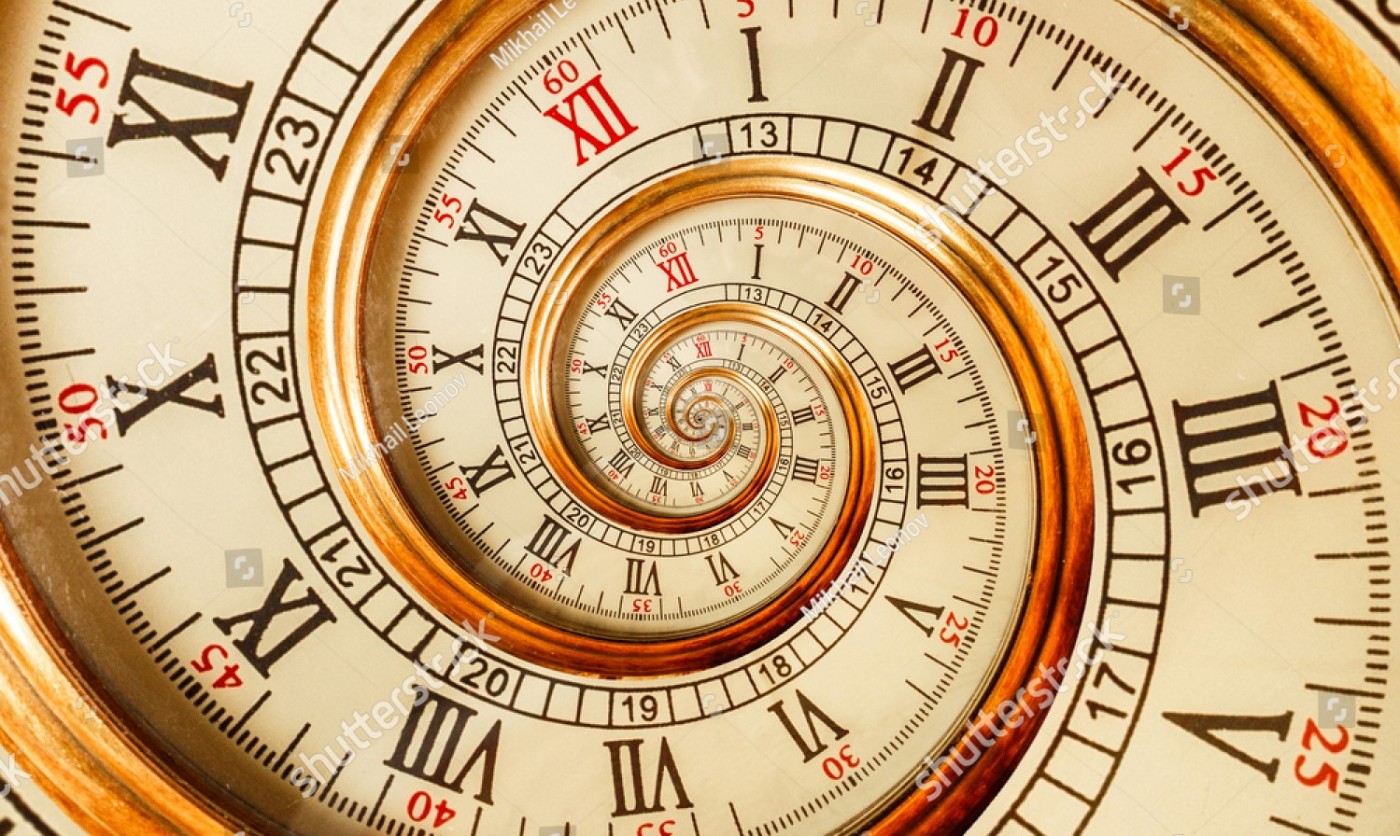 A short time ago I came across an article titled “Science Says People Who are always late are more successful and live longer.”[1]  Since I come from a long line of tardy people, I decided to look into this further.  I was thrilled at the possibility that my curse of being chronically late may actually be a blessing!  After reading the article, I turned to actual medical and scientific studies to see if there was any truth to this claim.  What I found was that it is not being late that leads to a longer and more successful life, but rather a carefree and optimistic state of mind.  The original article somehow reasons that people who are always late have a more optimistic state of mind and do not stress about trivial things.  However, when I think of someone who is late I think of someone rushing around like the Rabbit in Alice in Wonderland, rather than someone who is leisurely arriving on their own time.   It seems that the proper title for the article should have been “Science Says People Who ‘don’t care’ are more successful and live longer.”

A good example of this is a small child who is moving at the rate of a sloth getting ready to go somewhere.  They are happy as can be and really don’t care or understand what means is to be late.  Sometime between childhood and adulthood, we usually learn that it is not acceptable to be tardy and we become stressed when we are running late.   However, some people never develop an accurate perception of time and some truly don’t care.    Focusing on the group of people who just don’t care, how can we harness that carefree attitude without letting our lives completely unravel?

Although I really do try to be on time for appointments and other events, I fall into the category of people who have never developed an accurate perception of time.  It always feels like there is more time then there really is or that I can get things done in less time than is actually necessary to complete a task.  As a result, most of the time I end up late or behind on projects.  This does lead to an increase in stress, but I try to ask myself the question “what is the worst that could happen?” and then I do my best to get to my destination or finished my project as soon a possible.  Usually, imagining the worst case scenario is not so bad and my stress is relieved.   The key to happiness and success most likely lies in how we perceive and adapt to circumstances.  The next time we are running late or faced with other minor stressful situations; try the following techniques to change your thought process:

In conclusion, being late in and of itself won’t make you more successful or live longer.  What might help with longevity, is having a carefree and stress-free attitude when it comes to being late and other potentially stressful events.  It’s all in how you perceive and handle any given situation.

Please comment with any techniques you have come up with to help cope with stress and to deal with everyday problems like tardiness.

3 thoughts on “Can Being Late Make You Live Longer?”